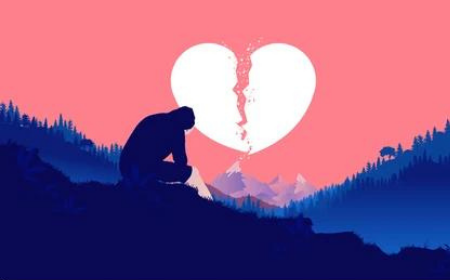 Saul (the apostate) who later became Paul (the Apostle of Jesus) thought he was on the right path when he persecuted the Church of Jesus Christ. The Bible states it explicitly that he was destroying the Church (Acts 8:3). He thought he was actually pleasing God with his activities not knowing that he was hurting Him. According to Jesus, He was the one Saul was persecuting and not the disciples (Acts 9:4-5), meaning that when a disciple is mistreated, Jesus really is the One being mistreated. There are times we embark on certain campaigns which seem right and justifiable but which really are hurting the Lord. When we attack servants of God verbally or otherwise and malign a blood-redeemed child of God, we are actually doing all that to Jesus. Allow Jesus to change your ways today. Cease from running down the people of God. It will draw the ire of God. At times, familiarity with one another brings contempt and makes us forget that we are precious, blood -redeemed children of God. It hurts Jesus when wives and husbands mistreat each other, siblings, in-laws, co-workers as well. Do not hurt a believer in Christ. When you do so, you are hurting Christ.

Rebellion against Moses and Aaron was championed by some Levites. They threw all caution to the wind and went after Moses and Aaron. They wanted headship. They thought of instigating the people against Moses and Aaron. In verse 11 of our text tonight, Moses stated clearly that it was not a rebellion against himself or Aaron but it was against the Lord. Do not fight the anointed servants of God. By so doing, you will be hurting God. The rebellion in our text tonight ended in the untimely death of the rebels. Do not hurt the Lord.

In case you missed previous devotions